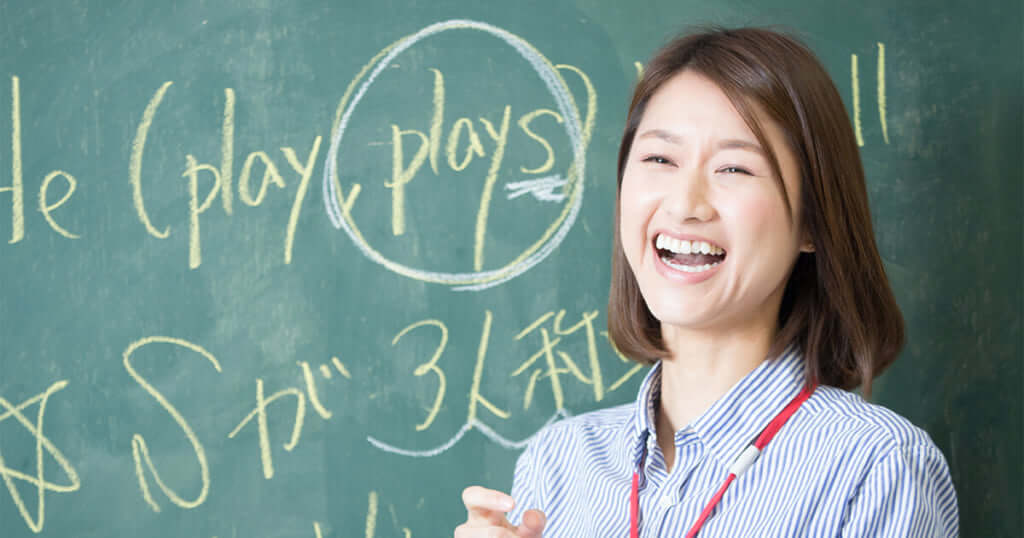 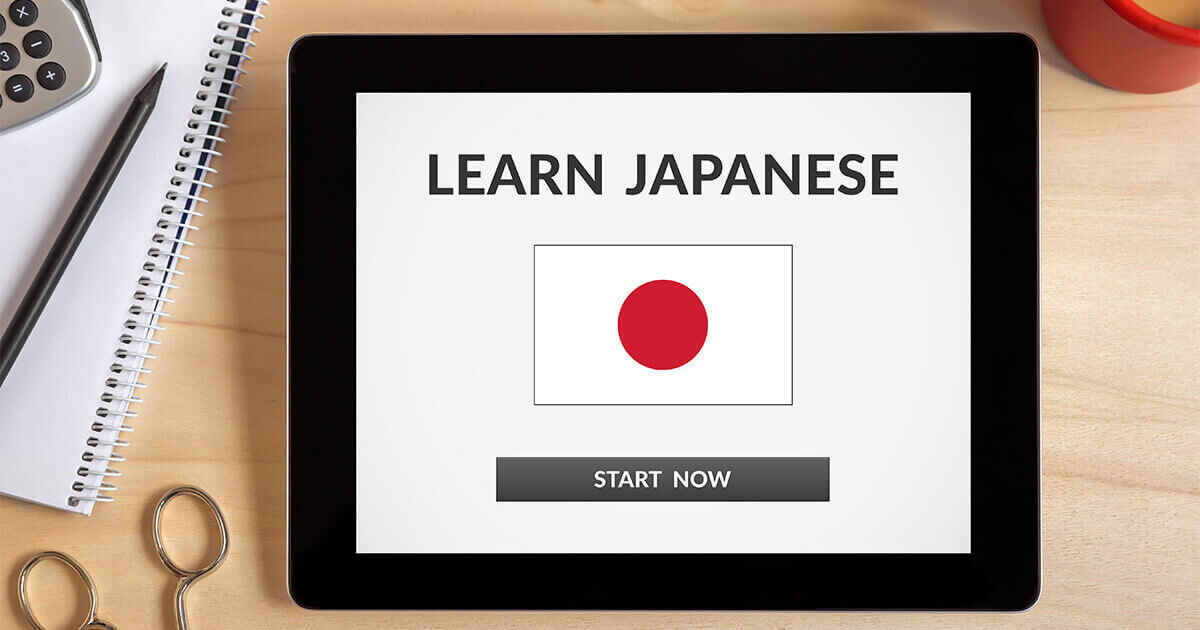 Today, let’s talk a little bit more about the word order in Japanese.

What is the word order for a subject, verb, and object in Japanese?

Previously, we’ve learned that the word order of English and Chinese is SVO, while that of Japanese is SOV.

How do we make the negative form in Japanese?

The word order does not change for all languages but in English and Chinese, the negative expression is placed before a verb.
On the other hand, to make a negative form in Japanese, you have to change the form of the verb itself. This is known as “verb conjugation”. A verb is made up of two parts as seen below.

The first half is known as the “stem”. We do not change the stem. We change the second half of the verb to express affirmative, negative, or a different tense in Japanese.

Next, let’s look at interrogatives.

(Anata wa) is usually omitted. In Japanese, if both the speaker and listener are aware of the subject, or if the context is shared among both parties, the subject or context is usually omitted.
This means that “watashi (I)” and “anata (you)” are omitted from a Japanese sentence.
To make it easier to explain the grammar, we’ve used “watashi” and “anata” in the sentences above but it is also grammatically correct to say it as below. In fact, it is more natural.

If we insert the subject “watashi” in all the sentences, it may come across as overly emphasizing of oneself. Overuse of “anata” may sound like a cross-examination to the Japanese people.
Skillful omission of the subject will make the Japanese language sound more gentle and beautiful.

We’ve looked at the word order, how to make negative and interrogative sentences, and word omission in Japanese today. Students often tell me that they “tend to forget about the word omission”.
Indeed, word omission may be a unique feature in Japanese if we consider the structure of English and Chinese.
However, I think that’s what makes studying the language so interesting.