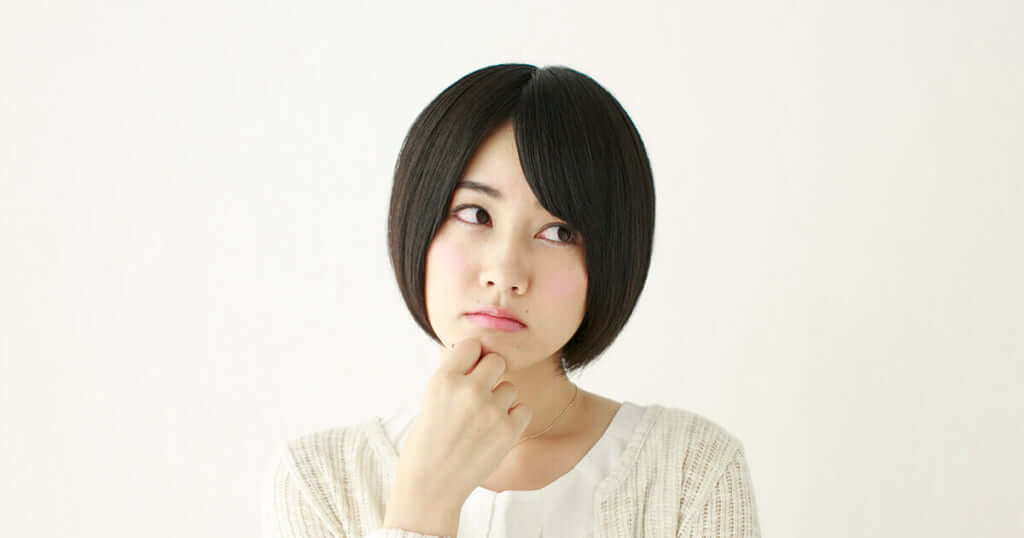 I often hear Japanese people say “Saa…” before saying anything else. What does “Saa…” mean?

Wife: Kachoo no okusama tte, hataraiteiru no? のって、いているの？
(Does the wife of your Section Chief work?)
Husband: Saa… さあ・・・ (I’m not sure…)


“Saa…” is also used to indicate a negative reply without actually saying the full sentence. In fact, it is used to avoid saying no (iie) directly. Let’s look at the following example.


There are some points we need to be aware of when using “Saa…”. In the first case (where meaning is “come on”), there is no restriction in the usage of “Saa…”. However, in the second case (where meaning is “I don’t know”), overusing “Saa…” here may come across as uninterested, or pretending not to know while in fact you are fully aware of the subject matter. Using “Saa…” appropriately will make you sound more native. Try it sometimes in your spoken Japanese. That’s all for today.