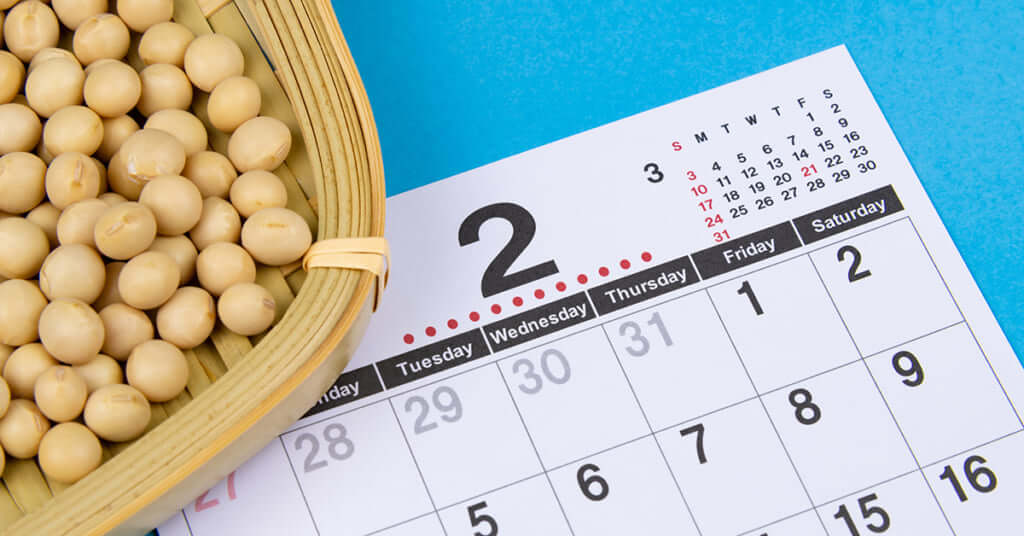 In this article, we are going to learn how to say days of the week in Japanese. After we have mastered the vocabulary, try to say your schedule for one week.

The table below shows how to say days of the week in Japanese. Try pronouncing the word one by one on your own.

The word “yoobi” means “-day”. “Yoobi” is often omitted in calendars where only the first part of the word is shown as below.

Students from countries that do not use Chinese characters in their writing often ask what the meaning of the characters is for days of the week. There are several origins about that but to keep it simple, the characters represent the sun, the moon, and five planets in the solar system.

“What day of the week is it?” is said in Japanese as below. We put the interrogative “なん nan” (what) before the word “yoobi” and add a question particle “か ka” at the end of the sentence.

How to say “I work on Saturdays”?

Neil is working at an Indian restaurant. Let’s try to say his schedule in Japanese.

Japanese verbs appear at the end of the sentence. We say the day of the week in front.

How to say “I work on Saturdays and Sundays”?

As Neil is working at a restaurant, he must work on both Saturdays and Sundays. How do we say that in Japanese?

How to say “I work from Tuesday to Sunday”?

Neil’s off day is on Monday. He works from Tuesday to Sunday. How do we say this?

“から kara” and “まで made” are both particles. The English “from” and “to” are prepositions and are placed before a noun. However, Japanese particles are placed after a noun.
Other than days of the week, “kara” and “made” can also be used for time and places, for example, “1時から3時まで ichiji kara sanji made” (from 1 to 3 o’clock) and “東京から大阪まで Tookyoo kara Oosaka made” (from Tokyo to Osaka).

The table below shows Mr. Chan’s schedule. Mr. Chan goes to a Japanese language school in Japan. Try to say his schedule using the days of the week and the correct particles.

You can easily say your schedule for one week by combining the vocabulary with the correct particle “to”, “kara” or “made”, and other simple verbs. Have fun saying different sentences for different days of the week!