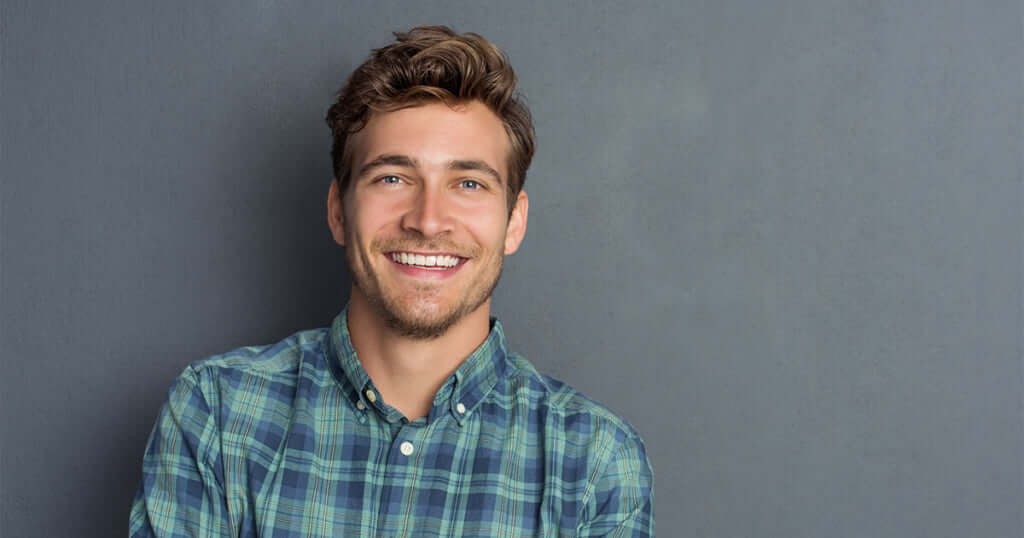 You’re right. There are many ways of saying “I” in Japanese depending on the situation, gender, and self-image that you want to project to the listener.

The most standard and gender-free term would be “watashi”. You would have learned it your very first Japanese lesson. It can be used both in formal and informal situations.

“Watakushi” is a highly formal “I” usually used in business settings. Some examples are politicians, CEOs, or other public relations figures using it in making public speeches.

“Boku” is mainly used by men in informal settings such as among friends. The kanji literally means “manservant” so you use it in the sense when you want to humble yourself before the listener. Because of the sense of humbleness, using “boku” projects a sophisticated and well-educated image to the listener.

“Atashi” is an informal form mainly used by girls. It has a kind of “cute” nuance to it. Be careful if you want to use this.

Although there are so many forms of “I”, sometimes the Japanese don’t use it at all.
Too many “watashi” in a sentence sounds like “me, me, all about me!”
So when the subject is clear and everyone knows what you’re talking about, you can omit it.

Now that you know about the many types of “I”, use them correctly (or omit it).