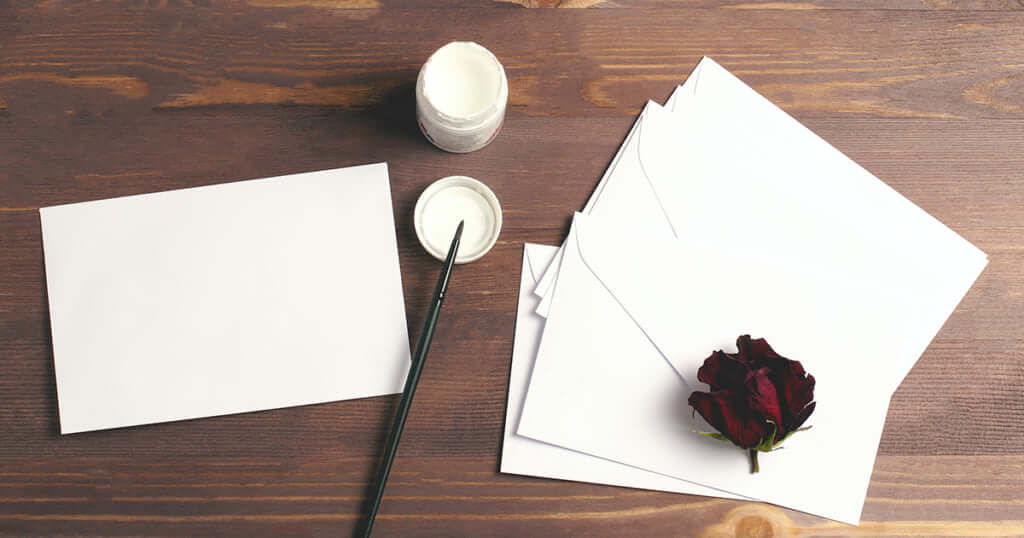 Young and promising animators lost their lives in this sudden and violent arson attack. Those who were rescued were seriously injured. Better known as KyoAni among its fans, Kyoto Animation has created many famous anime works and this news has shocked anime fans not only in Japan but around the world as well.

One of my American friends asked me “What message should I send them in Japanese?”

What should we say in this case? I don’t know either. It is difficult to express my thoughts even with Japanese as my mother tongue, what’s more if it is a foreign language. This is a very heavy and sad topic but let’s think about what to say in Japanese to the people at KyoAni.

Let’s look at some messages posted on social media such as Twitter by famous people right after the attack.

Tim Cook, CEO of Apple, posted in Japanese on Twitter right after the arson attack on 19 July. This is a formal expression to show solemn and heartfelt condolences to the deceased. Tim Cook must have thought to write in Japanese to better convey his deepest condolences. This shows his strong support for the people at KyoAni.

2. 亡くなられた方のご冥福と負傷された方の１日も早い回復をお祈りしています。
Nakunarareta kata no gomeifuku to fushoosareta kata no ichinichi mo hayai kaifuku o oinorishiteimasu.
May (their souls) rest in peace and I pray for a speedy recovery for the injured.

This is part of the tweet from Tsai Ing-wen, President of Taiwan. She posted in Japanese her thoughts about the casualties of the attack. This is a very formal expression and it conveys her deepest condolences and concerns for the casualties.

The rest of her post was also written in Japanese. I think it is a very kind gesture of her to express what Kyoto Animation means for the Taiwanese people. The following is an excerpt of her post.

“I was shocked when I heard the news and my heart ached. Many Taiwanese people consider Kyoto Animation a cherished part of their youth. May (their souls) rest in peace and I pray for a speedy recovery for the injured.

Makoto Shinaki’s post on Twitter was reported by the media after the arson attack. He posted the above when information about the attack was still unclear. ‘Dooka’ is an adverb used to express strong request and it is repeated twice here.

This phrase shows Makoto Shinkai’s grief and strong call for the safety of his colleagues in the same industry. Different from Tim Cook or Tsai Ing-wen’s posts, Shinkai did not use a set phrase. This shows that you do not have to express your feelings and emotions using set phrases.

Let’s now look at messages from fans around the world with the hashtag #Prayforkyoani. Maybe they are anime fans but I was surprised to see illustrations included in many of these messages. Some even include videos.

Some messages expressing despair and grief were “深い悲しみでいっぱいです fukai kanashimi de ippai desu (full of deep grief)”, “許せない yurusenai (I can’t forgive him)”. These messages show the honest feelings of the fans regarding the arson attack.

There were many such messages as well. When you can’t find words to express your thoughts, you can also express your support by your actions. Other words of supports are “私たちファンが出来ることは京アニを見続けることだと思う。 Watashitachi fan ga dekirukotowa KyoAni o mitsuzukeru kotodato omou (As fans, we will continue to support KyoAni)” and “映画を見に行きます Eiga o mini ikimasu (We will go watch your movie)”.

This example showed us when you do not have words; you can show your support and consolation with your actions.

There were many such messages. “京アニは日本の誇りとよろこびです。 KyoAni wa Nihon no hokori to yorokobi desu. (KyoAni is the pride and joy of Japan.)” “心からの敬愛を込めて Kokoro karano keiai o komete. (I sincerely respect KyoAni.)”

Many fans also wrote about their personal experiences and thoughts about Kyoto Animation’s works. Rather than declarations of grief or anger, many messages showed their love for KyoAni’s works. Such expressions would surely touch the hearts of the casualties and their families.

Messages that cause misunderstanding

Kyoto Animations has fans around the world. As such, messages of various languages have been received. Some of these messages were written in Japanese by foreign fans. However, some expressions may cause misunderstandings.

Some Japanese fans were offended at the message “加油！” written by Chinese fans. Japango asked one of its English and Chinese bilingual subscribers to explain what “加油！” means. “加油！” means “頑張って ganbatte” (do your best, good luck, take care) in Chinese.

Chinese fans do not mean malice; rather, they wrote this to show their support for KyoAni. However, Japanese people who do not understand Chinese language took it to mean “油を加えろ adding oil” to the situation. In particular, the suspect in this arson attack used petrol (oil) to set fire and when Japanese fans who do not understand Chinese language heard of this post, they misunderstood the intention of the post.

It is best to remember that cross-cultural communication that easily cause misunderstandings may result in frictions and absolute rifts between different cultures.

Many foreign fans wrote “ganbatte” in their posts. I think this is to show their intense and strong feelings. However, this word is a little cruel and insensitive to those who have died because of the senseless attack and those who are undergoing treatments.

Japanese nowadays are slowly trending toward not saying “ganbatte” to people who are suffering from depression. Similarly, expressions such as “負けるな makeru na” (don’t get beaten, don’t be a loser) are also rather cruel and insensitive.

A number of foreign fans wrote “前を向こう mae o mukoo” (be forward-looking)”.
This may be a direct translation from the writers’ mother tongue. If I were a casualty of the arson attack or the family member, I would feel bitter if I heard this word right after the attack.

It would be natural for me to cry and mourn and hate the culprit instead of being forward-looking.

After reading messages and posts from KyoAni’s fans around the world, I came to realise what kind of messages I should write about. The following is a summary of my opinion.

①It is not necessary to use set phrases such as “ご冥福をお祈りします gomeifuku o oinorishimasu” (may their souls rest in peace).
②It is OK to write about your disappointment, despair, or grief.
③You can write your thoughts about their works.
④You don’t have to find words to say if you don’t know what to say. You just have to state the facts, for example, you have made a donation.
⑤It is better not to encourage survivors who have experienced such an ordeal with words like “頑張って ganbatte”, “負けるな makeru na” or “前を向こうmae o mukoo”.

With the above in mind, I would like to introduce an essay from one of our writers to the people at Kyoto Animation. The author is a Japanese lecturer at a university.

Dear all at Kyoto Animation,
I’ve taught Japanese at an overseas university for many years. My students love anime and majority of them take up Japanese in order to understand the Japanese in anime. One summer, I took my students for a field trip to Kyoto. The place was Demachiyanagi Shopping Street. The trip was a pilgrimage made to the shopping street which was featured in one of your works “Tamako Market”. I could not forget the excitement and sparkling eyes of my students when we reached the street. I thought I would never see this kind of expression in my class.

As a Japanese teacher, my job is to nurture people from around the world to become fans of Japan through the Japanese language. However, this is nothing compared to anime. As I walked along the shopping street, I felt nothing but respect for the people who make anime.

When this attack happened, I thought about what I should write and send to you. However, nothing came to mind. Words are my profession but I know nothing I say or write will console your grief and regrets.

To the animators who died in the attack, thank you for bringing joy and laughter to the rest of the world. Thank you very much.