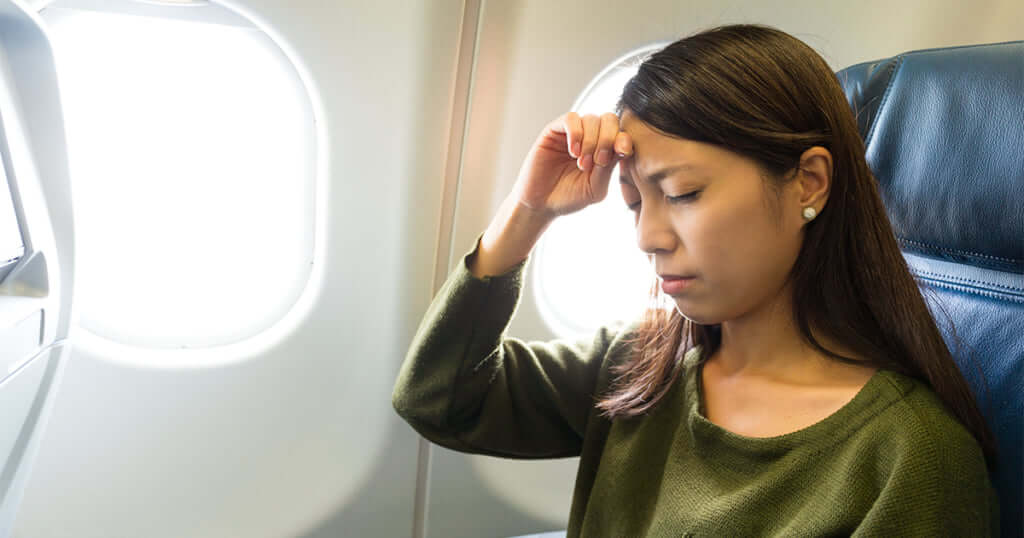 A Japanese lady sitting next to me on the plane seemed to be feeling unwell. How do I say “Are you alright?” in Japanese?

Another way of saying “alright” is kekkoo desu. However, this is often used in a reply instead of a question. If you are being asked whether you would like a second helping of food or beer, you can reply kekoo desu to decline the offer. It means “I’m alright” or “No thanks”.