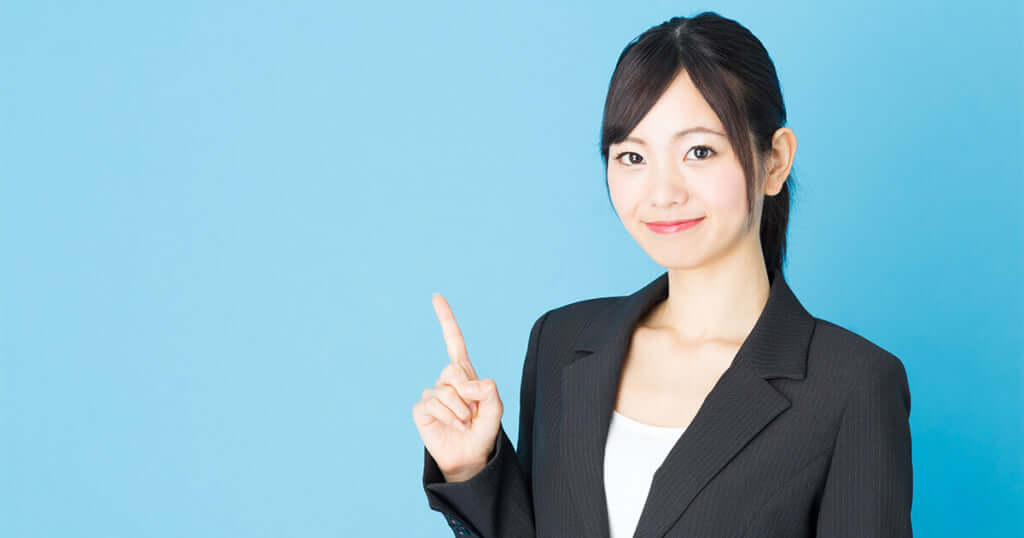 I want to know how to say “no” in Japanese.

The most literal way of saying “no” is iie. However, it really depends on the situation. There are many ways of saying “no” in Japanese but it would take too long to list them all here.
Use iie only to correct others as in “no, I’m not a Japanese” いいえ、わたしはじゃありません iie, watashi wa Nihonjin ja arimasen.
If someone asks you to do something and you’re thinking of refusing, do not use iie. It would seem very rude instead. Use an indirect way to reject by saying “ちょっと・・・chotto…” (it’s a little bit…). Chotto means “a little”. You don’t have to complete the sentence or explain what you mean by a little bit what. This is a safe way to refuse things and the Japanese will get what you mean straight away.