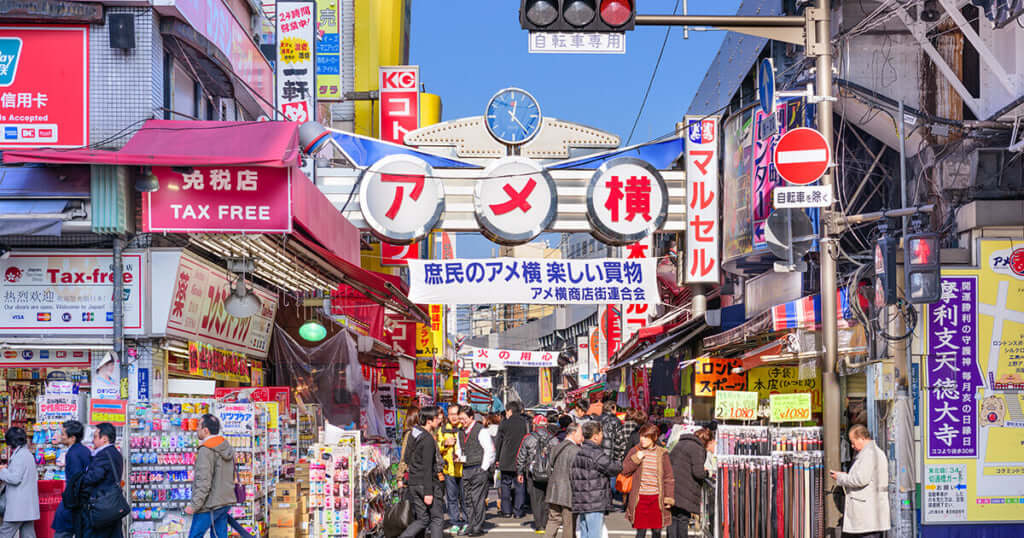 When I went to Japan, I addressed a woman working in a gift shop as “Obasan(Auntie in Japanese, おばさん)” and she looked a bit angry.
When shopping in Singapore, calling someone “Auntie” gives a sense of friendship so I thought it would be the same in Japan too…

Following two phrases are useful when you want to speak to a woman in Japan
(1) Sumimasen すみません
Excuse me.

This is a hard scenario. There are some people who don’t mind being called “Obasan(おばさん)” but some people may be offended with the same word.
The former group of people will take your word “Obasan(おばさん)” as a sign of affection. However, the latter group of people may be offended by the fact that you implied she is of an older age.

When you don’t know how to address someone, it is useful to know the expression (1) “Sumimasen (すみません)”. This is a method whereby you avoid directly calling the other person. Just try saying “Sumimasen (すみません)”, and this will pretty much catch that person’s attention.

If you would like to address someone more intimately, you could call her (2) “Oneesan(おさん)”. “Oneesan(おさん)” means sister, but it is also used as a generic term for young women. A sales person may call middle-aged woman or even elderly woman “Oneesan(おさん)” to make them happy. These people who are called “Oneesan(おさん)” would usually be happy being called a young woman.

If you go to a Japanese trip and call the gift shop auntie “Oneesan(おさん)”, they may be happy and make your item a bit cheaper!